Why You Should Opt for Fiber Over Cable 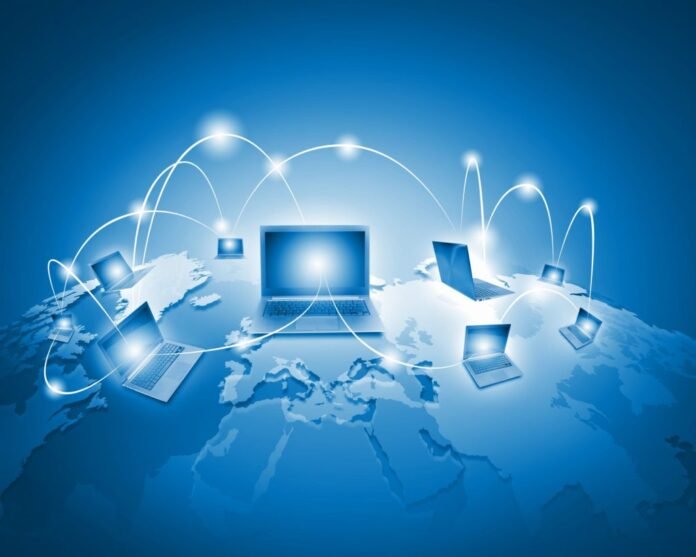 Over the last two decades, the internet is increasingly becoming a greater part of our daily lives. Both our personal and professional lives are profoundly impacted by access to the internet. From the slow dial-up connections of the 1990s and early 2000s, it has now evolved towards fiber-optic and high-speed cable internet. Commercial and non-commercial organizations alike have been making widespread use of fiber-optic internet for well over a decade. Now even home users are switching fast from cable to fiber internet. A fiber connection is much faster than a cable connection. Fiber-optic internet undoubtedly has multiple benefits over regular cable internet.

Traditional telecom cables are made of copper. They use electrical signals to carry data. Fiber-optic cables transport data over light signals. They can support high bandwidth since light is the fastest medium known to man. The FCC states that fiber internet providers routinely offer considerably faster speeds than advertised. With a fiber connection, you can experience fast internet even during peak hours. So let’s look at how fiber internet trumps other modes of internet.

Fiber-optic cables can support a very high level of bandwidth. When telecommunications services started, the initial infrastructure was set up with copper cables. Copper is not very good at transmitting data signals. However, the infrastructure was good enough for what it was designed to do, carrying voice signals. Initially, voice calls were the only application of telecom cables, so there was no demand for high bandwidth. Older T-1 cables only support internet speeds of just up to 1.5 Mbps.

Fiber internet is considerably faster than traditional cable internet. Windstream Internet offers super-fast connectivity with download and upload speeds as high as 1 Gbps. Internet provided over traditional copper cables can offer up to 25 Mbps for downloads and 3 Mbps for uploads.

There is quite a remarkable difference in speed between fiber and non-fiber internet. With a fiber connection, you can download files in mere seconds that could take up to 20 minutes to download on a regular copper cable connection.

Electrical signals deteriorate as the length of the cable carrying them increases. A single stretch of copper cable can’t be extended over vast distances from a single location. This doesn’t pose any problems for populated urban areas. In such areas, telecom companies can set up their offices at multiple locations and provide connections to different localities. However, this arrangement is not feasible for remote areas with a sparse population.

With fiber-optic, data transmission is consistent even if there are long distances. Cellphone towers in far-flung areas are also connected through fiber-optic cables.

Online security is one of the biggest concerns facing us today. From a data protection point of view, fiber-optic cables are more secure than copper cables.

Electronic signals can be intercepted far easier than light signals. So copper cables can be easily tapped. It is a common practice for intelligence agencies to intercept data by physically tapping into undersea communications cables. The same can happen with domestic home internet users as well. So using fiber-optic internet will give better protection against data theft.

Even when a fiber-optic cable gets tapped, the breach can be easily identified as the light will be visibly emitted from the part of the cable that has been tapped. Internet security is extremely vital, given the rising cases of distributed-denial-of-service (DDoS) attacks.